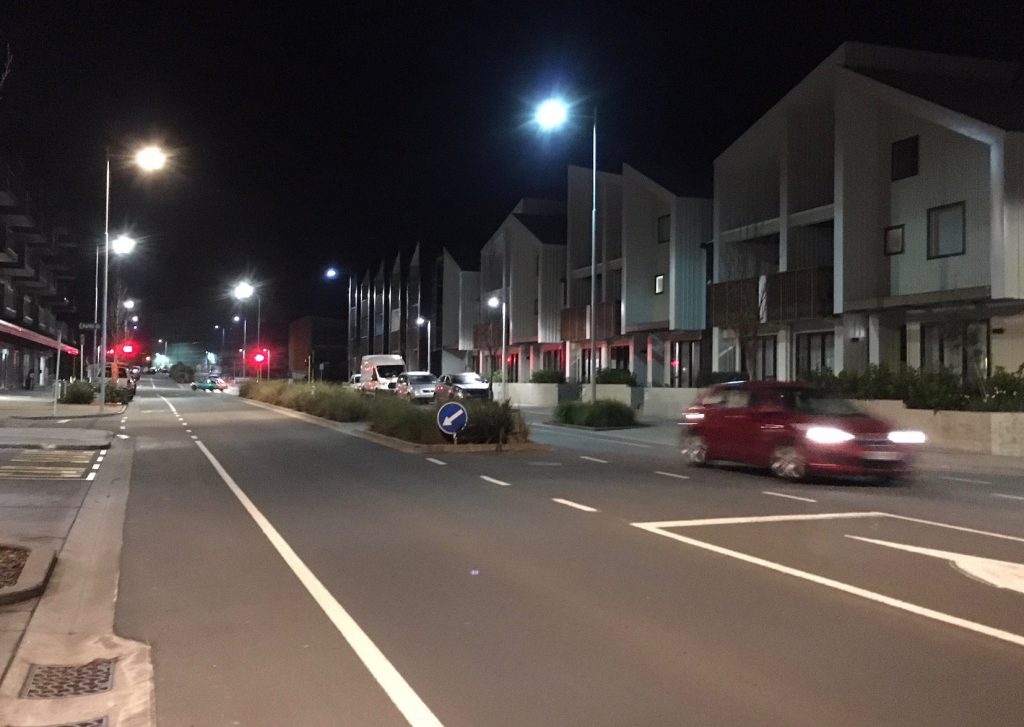 If you’ve lived here for a year or two, you’ll know that there’s been much discussion about whether we should install cameras on local streets in a bid to reduce car break-ins and thefts.

A lot of work was done by HPRS, HLC and interested suppliers to investigate putting street cameras at the three main entrance roads to the Point, but there were difficulties in finding high buildings in the right places whose owners were willing for the necessary aerials to be fixed to them.

The cost was becoming a challenge also. At our last AGM we reported it would cost the Society some $70,000 a year to maintain those cameras. Doubts were expressed about how much extra security they would actually provide, given that the cameras could not be monitored 24/7 and that identifying license plates after the committing of a crime would not provide proof that any individuals were responsible.

At a recent meeting of the HPRS, the committee decided that the 3-camera solution was simply not going to be cost-effective.

Initially there were three main entry roads, but now that roading is developing at Scott Point, there will be more ways for cars to enter and exit our area.

They reported that Hobsonville is a relatively low crime area within the Massey district, with nowhere near the levels of crime reported in other areas.

In the police view, the principle problem is burglary from construction sites. It is possible that some of the thefts experienced here are a consequence of people cruising the area on the lookout for tools, fittings, equipment etc. This is likely to diminish in future as more developments are completed.

The police do encourage the installation of inexpensive micro CCTV systems by home owners and laneway societies.

They are very willing to meet in future with the HPRS Committee and/or any residents meetings to discuss problems and solutions.

Meanwhile, they said the important thing to do after any suspected criminal incident is to report it to the police (the nearest station is at Massey). For any serious crimes – especially when incidents are underway – residents should call 111. The police are able to respond quickly, and when relevant and serious may deploy the Eagle helicopter.

Meanwhile, the Society is funding a security service to carry out twice-a-night community patrols. The HPRS committee will review the service and consider possible enhancement when we renew the contract. The Massey Community Patrol’s marked cars are also often driving around our streets at night looking for anything out of the ordinary, and they quickly contact the police to report suspicious activity. You can volunteer to be part of that initiative. Get in touch with Geoff Austin at 021 646270 if you’d like to be involved.