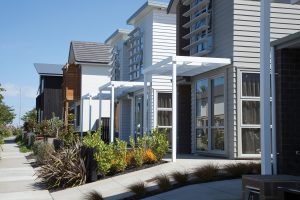 Everyone who owns a Hobsonville Point property is legally required to be a financial member of HPRS.

Crockers manages the collection of membership levies and communicates directly with all members regarding money owed or outstanding.

To provide both clarity and ample notice for all our members, we have outlined the process for levy setting and payment below:

The above process applies to HPRS membership levies only and excludes other incorporated society fees for laneways or apartments.