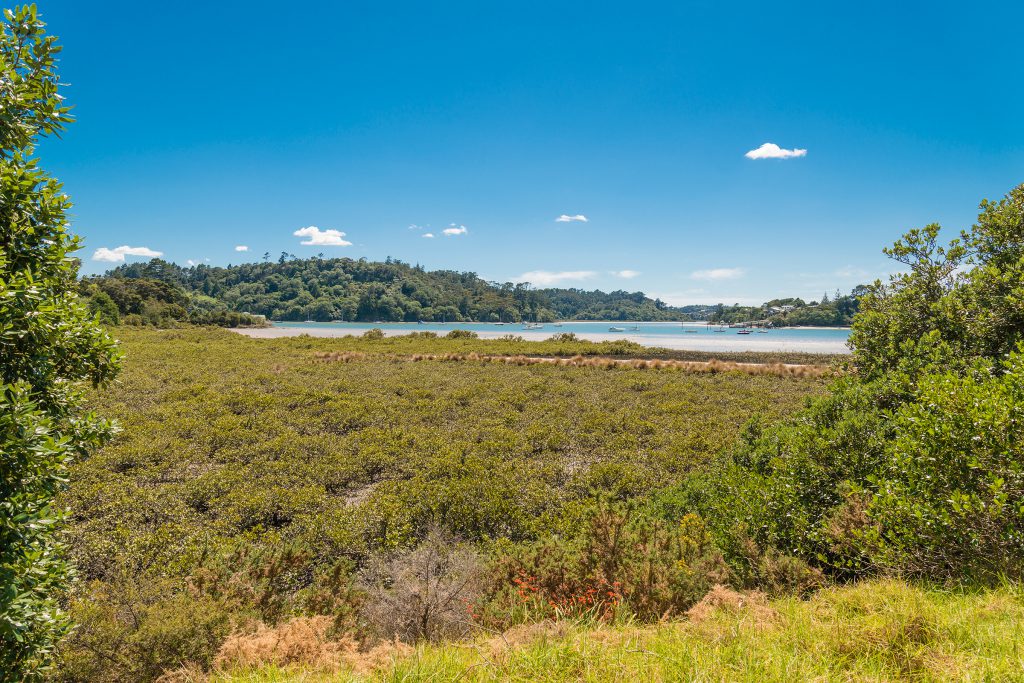 You may be aware of recent assurances given by HLC that all of Bomb Point will remain a park. Some debate has been going on locally and we headlined the matter in our last newsletter, circulated on August 6. Some owners have queried what was meant by ‘technical issues’ involved in the rezoning of the area. Below is a statement from HLC Chief Executive Chris Aiken.

“We wish to provide clarification and further assurance to the community regarding the technical issues of rezoning land at Bomb Point.

“In the Proposed Auckland Unitary Plan, Auckland Council zoned the entire Bomb Point site as open space. HLC, while accepting the intention that the site become a reserve, objected to the zoning on the basis that the open space zoning should be implemented following the acquisition of the land by Council and precise definition of the boundaries for the acquired space, which is the normal process for such land transfers. The Independent Hearings Panel for the Auckland Unitary Plan agreed with HLC’s position.

“To confirm, HLC’s objection to zoning was only ever in regard to appropriate process being followed to ensure the process of transferring the land to Auckland Council could proceed.”