Home News What else is happening? 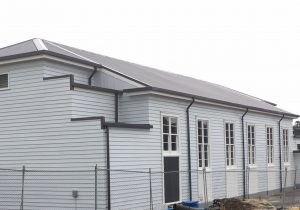 Yes, you’ve been hearing for ages about new things in the works that have not yet come to fruition. There’s been a range of delays. Here’s a small summary to keep you in the picture.